The co-chair of the Assembly of Nova Scotia Mi’kmaw Chiefs says negotiations with the federal government over the treaty right to earn a moderate livelihood from the fishery reached an impasse earlier this year because the government wanted First Nations to refrain from exercising that right for a period of ten years.

Membertou First Nation Chief Terry Paul, who also holds the fisheries portfolio with ANSMC, said the negotiator with the Department of Fisheries and Oceans had offered Nova Scotia First Nations close to $87-million to go towards boats, gear, training as support for participating in the existing commercial fishery.

However, Chief Paul said the offer also included a requirement that First Nation communities give up practicing their treaty right for the next ten years. He said the offer didn’t include the key issue Mi’kmaw leaders wanted addressed: a definition of a moderate livelihood.

“It’s a constitutional right. They have a legal obligation to work with us to implement that right,” Chief Paul said on Friday. “Not come down with programs. That’s a different type of negotiation,” he added.

“We don’t need their okay to go out fishing for a living and that’s what we’re going to be doing and we’re not getting out of the water,” Chief Paul said. 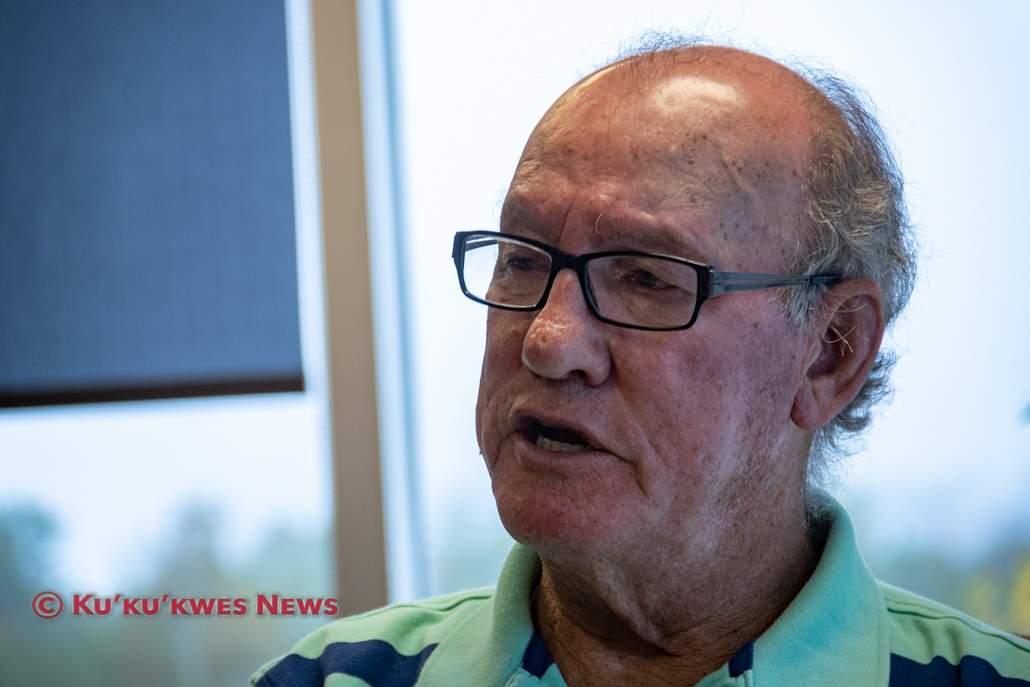 Chief Paul said the offer was similar to the interim fishing agreements DFO offered First Nations in the Maritimes in the years following the 1999 Supreme Court Decision in the Marshall fishing rights case.

Chief Paul said the ANSMC’s position in negotiations with DFO has always been to determine what a moderate livelihood fishery means for Mi’kmaw people in Nova Scotia. In the spirit of self-government, he said the ANSMC would like to develop its own Mi’kmaq Fisheries Act.

“I always thought right from the beginning that the Mi’kmaq ourselves should be able to come up with our own rules, you know, in the fishery,” Chief Paul said.

“Nobody needs to tell us, you know, about conservation and sustainability. We’ve been doing it for thousands of years,” he said, adding that the Mi’kmaq want to be a part of resolving issues such as overfishing and foreign involvement.

“We are the table. We have a lot to say about the fishery because we have a right to be there,” Chief Paul said. “We’re not asking (DFO’s) permission anymore. We’re asking them to help us implement the right that we have.”

In an email response to Ku’ku’kwes News, a DFO spokesperson declined to comment on the $87-million deal offered to ANSMC, writing that “details of past or ongoing negotiations remain private and confidential.”

“They didn’t charge anyone. They just took the traps,” Chief Marshall said.

For more than three months, the Mi’kmaw leader said his community has been working on creating a management plan with the ANSMC and staff with Kwilmu’kw Maw-klusuaqn Negotiation Office or KMKNO.

According to Chief Marshall, community license holders will receive 70 tags. Each fishing boat will be permitted to carry up to 200 lobster traps.

Chief Marshall said he did speak with DFO officials the day before the community launched its moderate livelihood fishery. 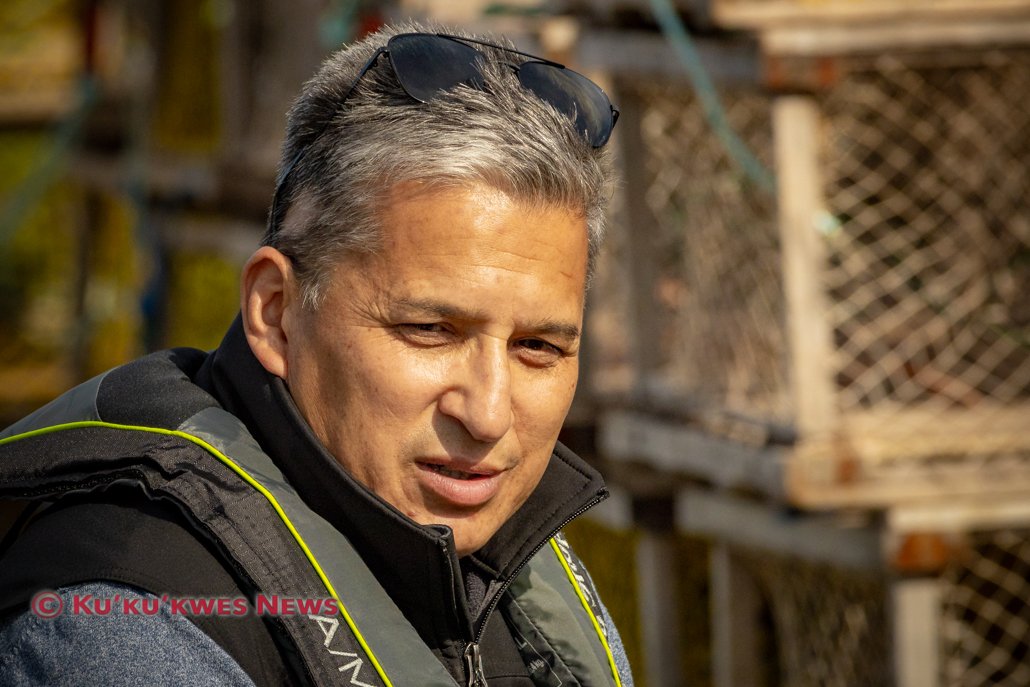 “We’ll see what happens, I guess,” Chief Marshall said. “We’re not changing our minds. We’re not taking the money.”

Meanwhile, Membertou is also planning to launch its own moderate livelihood fishery in the coming weeks. Chief Paul said the First Nation will be implementing a management plan similar to Potlotek’s.

“Of course we will be utilizing that plan because we’ve been a part of that. We will be tweaking it a bit, what we feel is right for us,” he said.

August 16, 2017 Maureen Googoo
Debra Ginnish, who’s niece was killed in 2004, has a list of questions to ask staff with the National Inquiry into Missing and Murdered Indigenous Women and Girls when they arrive in Membertou First Nation […]

Support Independent Indigenous News. Become a monthly patron of Ku'ku'kwes News.
50% complete
At $4,000 USD per month,you have hired me on a full time basis to cover Indigenous News in Atlantic Canada. I will double my news content output and improve the website to include more multimedia (including podcasting).